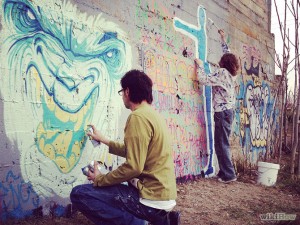 It is no secret that artists are commonly plagued by mental disorders. This is not because artists are broken people. It is because the creative mind is a fragile, delicate one. It has to be to achieve the level of sensitivity that being an artist requires. The difficulty in this is that the psyches of artists are so often wounded by negative life circumstances and their mental health struggles desperately. Artists who are struggling severely with a mental disorder should admit themselves to an anxiety and depression center. Some of the more common mental disorders that are associated with artists are described below.